The Court of Cassation has ruled investigators can retain the seized diaries and rejected Nicolas Sarkozy’s challenge to the seizure.

The diaries were initially confiscated as part of an inquiry into alleged illegal funding during his successful 2007 presidential campaign.

That case has since been dropped, but the diaries may be used in other investigations targeting Nicolas Sarkozy.

The former president, who lost his re-election bid in 2012, is planning a political comeback and correspondents say the drip of allegations has harmed him.

The diaries were seized after claims surfaced in 2010 that Nicolas Sarkozy had taken advantage of 90-year-old L’Oreal heiress Liliane Bettencourt when he was standing for president. 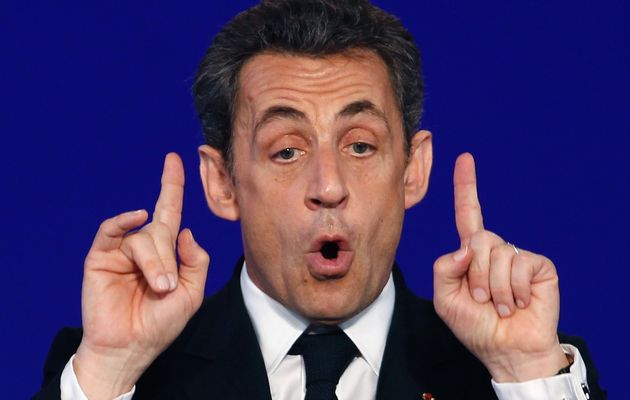 Lawyers for Nicolas Sarkozy argued that confiscating the diaries had been illegal.

But in Tuesday’s ruling, the Court of Cassation decided there was no need to rule on the issue as Nicolas Sarkozy was no longer a suspect in the case.

The papers said the phone taps had revealed evidence of tampering with the justice system. Nicolas Sarkozy denies the claims.

French media say the diaries could be used in this case, and also in an investigation into allegations that French tycoon Bernard Tapie received a huge payout in 2007 to settle a long-running legal battle with the French state.