After Oscar Pistorius shot dead his model girlfriend Reeva Steenkamp on February 14, 2013, reports surfaced that she could have been pregnant with their first child when she was killed.

However, the post-mortem was later released, and revealed the truth behind Reeva Steenkamp’s pregnancy.

“The post mortem would have revealed if Reeva was pregnant and it did not reveal anything like this. Maybe it comes from the other side, to garner and build up some sort of support for Oscar,” Mike Steenkamp, a spokesperson for Reeva’s family, said at the time. 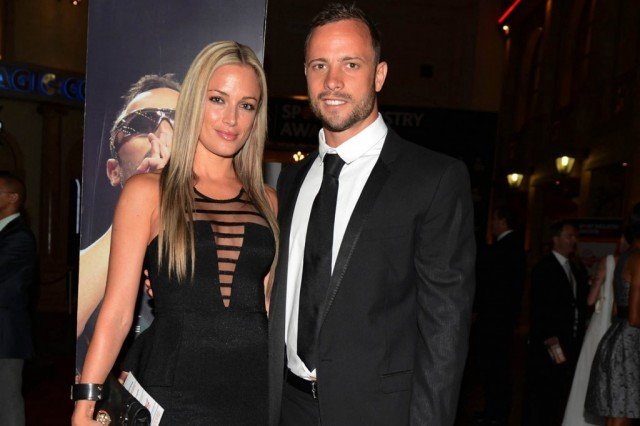 The original report came from the National Enquirer, which alleged that Reeva Steenkamp had been pregnant and that is what sent Oscar Pistorius on a murderous rampage.

“Police believe the preg­nancy secret she revealed is what sent Pistorius over the edge and left her dead, with bullet wounds to the head, chest, pelvis and hand,” a source told The National Enquirer.

“Later that night, neighbors com­plained of shouting and fighting coming from the house,” the report continued.

“Police were called to in­vestigate, but it appeared to be just another lover’s spat, so nothing was done except to ask them to quiet down.”

Oscar Pistorius insists he killed Reeva Steenkamp by accident. His trial has been resumed in Pretoria at the beginning of this week.