Jennifer Lawrence, 23, has denied she is taking a hiatus from Hollywood as she enjoyed a series of successes thanks to her roles in The Hunger Games and X-Men franchises, as well as her Oscar-winning turn in Silver Linings Playbook. 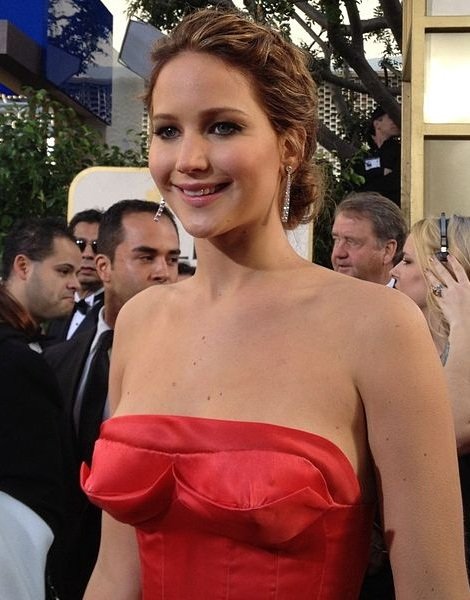 However, during an interview with MTV News on the red carpet at Sunday’s Oscars, the American Hustle star insisted she is not ready to give up her time in the spotlight just yet.

She joked: “That’s just Harvey [Weinstein] being an idiot. No, he’s not being an idiot, I don’t know. I would like to take a year off, that would be a dream. I’d like to if I could.”