MtGox chief executive Mark Karpeles has quit the board of the Bitcoin Foundation, which oversees and develops the virtual currency software.

It comes shortly after Bitcoin exchange MtGox halted transfers of the digital currency to external addresses after it spotted what it called “unusual activity”.

The halt resulted in a sharp decline in the value of Bitcoins.

The Bitcoin Foundation said that Mark Karpeles’s resignation would be “effective immediately”. 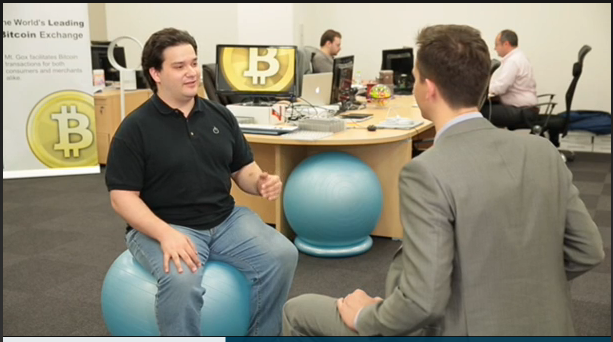 It is the foundation’s second high-profile resignation in the past month.

Another board member, Charles Shrem, stepped down in late January after being arrested and charged with money laundering in connection with his Bitcoin company.

The issues with MtGox had sparked a dispute between the exchange and the Bitcoin Foundation.

The Tokyo-based firm said that its investigation into the unusual activity revealed a loophole that could be exploited to fool the transaction process into sending double the correct number of Bitcoins.

It also left it vulnerable to attacks, which slowed down the rate at which coins could be bought and sold.

As it halted the withdrawals, MtGox had suggested that a flaw in Bitcoin’s underlying software was to blame for the problem.