The value of Bitcoin has dropped sharply after MtGox – one of the largest trading exchanges – said there was a flaw in the virtual currency’s underlying software.

MtGox said it had halted transfers to external Bitcoin addresses on Friday after detecting “unusual activity”.

It said an investigation had revealed it was possible for thieves to fool the transaction process so that double the correct amount of bitcoins would be sent.

The Tokyo-based firm said it was now working with the Bitcoin core development team to “mitigate this issue”, which it said was not limited to its own Bitcoin-wallet system. 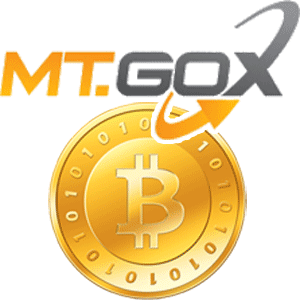 A Bitcoin wallet is the place where Bitcoin addresses – the virtual post-boxes where each bitcoin is stored -are kept.

It added that cash withdrawals and transfers of bitcoins to – rather than from – Bitcoin Wallets were unaffected.

MtGox said in a statement: “A bug in the bitcoin software makes it possible for someone to use the Bitcoin network to alter transaction details to make it seem like a sending of bitcoins to a Bitcoin wallet did not occur when in fact it did occur.

“Since the transaction appears as if it has not proceeded correctly, the bitcoins may be resent.”

Gavin Andresen, chief scientist at the Bitcoin Foundation – which oversees and develops the Bitcoin software – denied the problem was its fault.