The critics have not generally been kind to his fact-based tale.

A spokesman for the Sony studio was upbeat about its performance, saying it was “right where we hoped to be”.

The Lego Movie enjoyed the biggest opening of 2014 so far. A sequel is already in development.

Will Ferrell and Liam Neeson are among the voice cast in Warner Brothers’ collaboration with the popular Danish top brand. 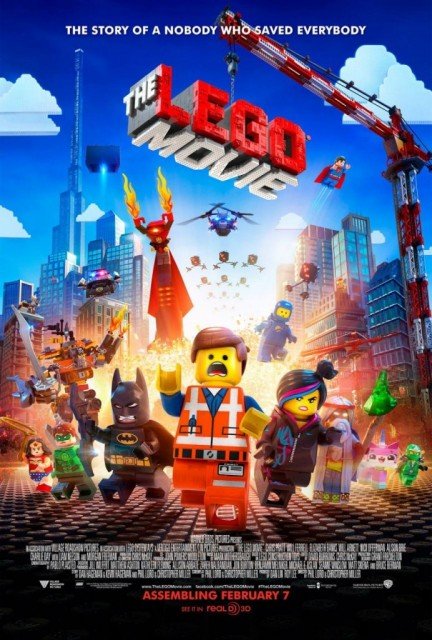 The new arrivals at the top of this week’s chart saw last week’s number one film, cop comedy Ride Along, fall down to three.