Toyota has decided to stop its car and engine production in Australia by the end of 2017, effectively marking the end of the country’s carmaking industry.

Toyota said it might scale down the operations of its development and technical centre in Australia as well.

About 2,500 jobs are set to be lost as a result of Toyota’s decision, which it attributed to high manufacturing costs.

“We believed that we should continue producing vehicles in Australia, and Toyota and its workforce here made every effort,” said Toyota president Akio Toyoda.

“However, various negative factors such as an extremely competitive market and a strong Australian dollar, together with forecasts of a reduction in the total scale of vehicle production in Australia, have forced us to make this painful decision.”

Toyota, which first began making cars in Australia in 1963, said it “intends to provide the best support it can, including employment assistance” to those affected by the decision.

Vivek Vaidya, an automotive analyst at consultancy Frost & Sullivan, said he was not surprised by Toyota’s decision. 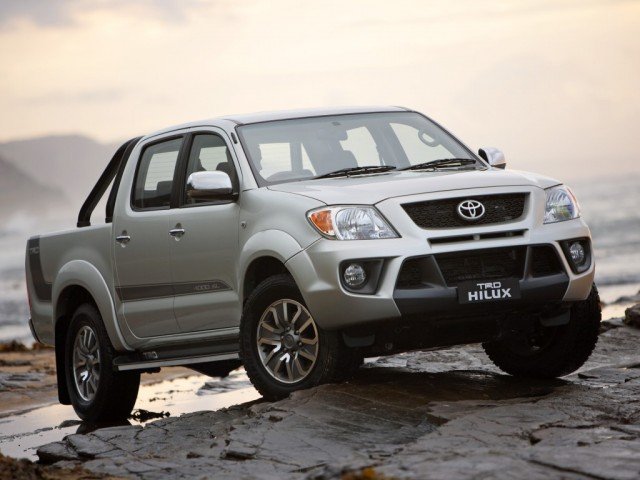 “Toyota was the last producer in Australia after exit of Mitsubishi, Ford and Holden,” he said.

“Labor cost in Australia is too high to be price competitive in production.”

Vivek Vaidya also said rival car-producing countries such as Thailand and the US were more attractive in terms of manufacturing costs.

Toyota’s decision comes despite appeals from Australian PM Tony Abbott, who has been looking to keep the carmaker operating in the country.

Car manufacturers have been pulling out of Australia as the rising cost of doing business in the country has hit profits.

Last May, Ford said it would close its car lines in Australia in October 2016 with the loss of more than 1,000 jobs.

Australia’s carmaking industry has traditionally received billions of dollars in subsidies from the government.

However, a national commission recently recommended that the financial support should be ended and that car companies should cut costs instead.

The Australian Manufacturing Workers Union (AMWU) called Toyota’s decision “devastating” and warned the move could cause an economic recession.

Last year, Toyota – the world’s top global car maker by sales – found itself in a dispute with Australian car plant workers over proposed changes to their contracts, in an attempt to reduce costs.