Clint Eastwood has been credited with saving the life of a golf tournament director in California who was choking on a piece of cheese.

Clint Eastwood reportedly saw that Steve John was in difficulty and performed the Heimlich manoeuvre on him.

The technique requires a rescuer to carry out abdominal thrusts on a choke victim to dislodge the blockage. 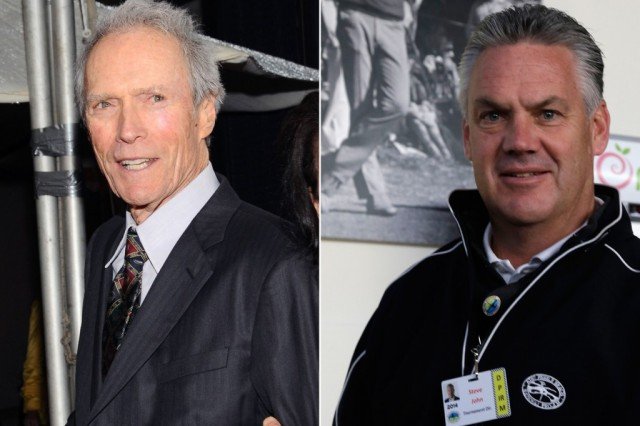 “Suddenly, I couldn’t breathe. It was as bad as it could have been,” Steve John said of the incident at a drinks reception in Carmel-by-the-Sea on Wednesday.

“Clint came up behind me, and he knew exactly what to do.”

Clint Eastwood told the Carmel Pine Cone that he noticed Steve John had “that look of panic people have when they see their life passing before their eyes”.

Clint Eastwood, 83, moved behind Steve John and carried out the manoeuvre.

“I gave him three good jolts, and that got it out,” he said.

“And then I made him drink a big glass of water with a bunch of lemon squeezed in it.”

Clint Eastwood said he had performed the manoeuvre before, but only “to practice”.