At least ten inmates died and 42 others were injured in a fire at Modelo prison in the Colombian city of Barranquilla, police say.

Some inmates with slight injuries have now been released from hospitals in the city, but at least 15 are still being treated for the severe burns they suffered or for the smoke they inhaled.

The fire broke out Monday night, apparently when several inmates in Cellblock B of Modelo jail set mattresses on fire during a clash between rival gangs, following an inspection carried out by Inpec guards. 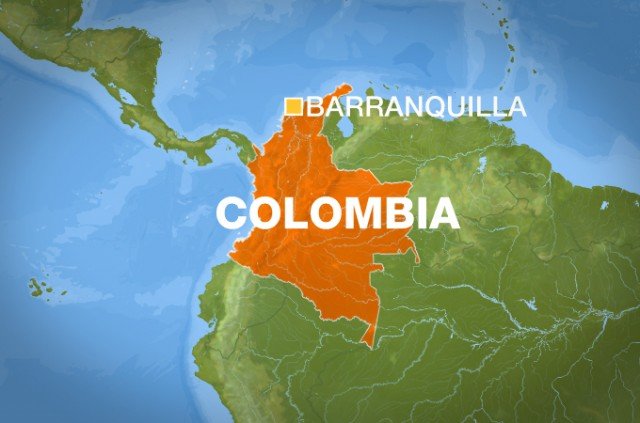 It took seven fire engines to extinguish the 39ft flames.

The director of the Colombian prison system, General Saul Torres, told local radio that a fight broke out after guards carried out a search of the cell block during which drugs, mobile phones and weapons were confiscated.

Saul Torres said that the guards fired tear gas to break up the fight, at which point the fire started.

Barranquilla authorities slammed the overcrowding at the Modelo jail, where close to 1,200 prisoners are held, triple the facility’s capacity for 400 inmates.

About 200 police and a hundred guards have surrounded the jail to prevent any inmates from escaping.