Zara Tindall’s husband, rugby player Mike Tindall, was present at the birth of their first child at Gloucestershire Royal Hospital.

Queen Elizabeth II, the Duke of Edinburgh and the families of both parents have been informed and are said to be delighted at the news.

The baby, as yet unnamed, becomes 16th in line for the throne.

Zara Tindall later left the hospital and returned home. The couple has yet to make a statement. 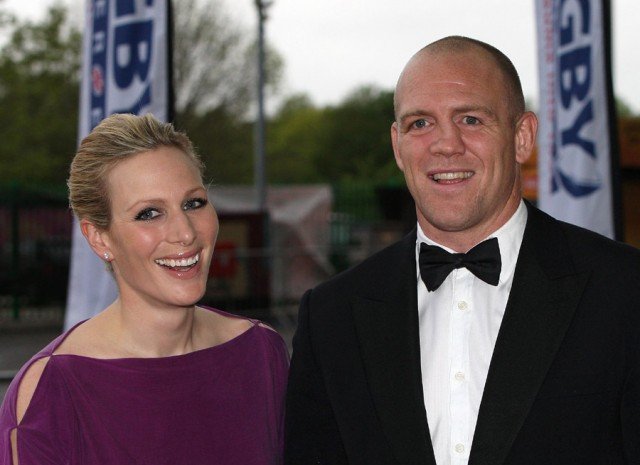 Mike and Zara Tindall were married at Canongate Kirk in Edinburgh in July 2011.

The new arrival is the third grandchild of the Princess Royal and the Queen and Prince Philip’s fourth great-grandchild.

The birth follows that of Prince George in July last year to the Duke and Duchess of Cambridge.

In a statement, the Queen’s press secretary said: “The Queen, The Duke of Edinburgh, The Princess Royal, Captain Mark Phillips and Mike’s parents, Mr. Phillip and Mrs. Linda Tindall, have been informed and are delighted with the news.

“The baby’s name will be confirmed in due course.”

PM David Cameron tweeted: “Many congratulations to Zara and Mike Tindall on the birth of their baby girl.”

Zara Tindall, 32, does not hold a royal title and is not referred to as Her Royal Highness. Her daughter will be known as Miss Tindall.

Mike Tindall, 34, a former England rugby star, is now a player-coach at Gloucester.