France’s President Francois Hollande has said during a news conference that he is experiencing a “difficult moment” in his private life, following claims of an affair with actress Julie Gayet.

However, Francois Hollande refused to answer questions over the report, saying “private matters should be dealt with privately”.

Francois Hollande was speaking at his first news conference since the allegations in the magazine Closer last week.

The president said he would clarify whether Valerie Trierweiler was still first lady before a February trip to the US. 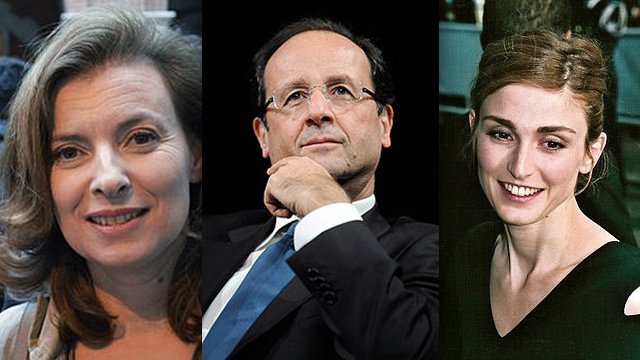 Facing hundreds of journalists at the presidential palace, Francois Hollande said it was “neither the time nor the place” for such questions.

He said he would not be drawn on the reports of the affairs with actress Julie Gayet “out of respect for those involved”.

Francois Hollande’s partner Valerie Trierweiler is in hospital suffering from “shock” over the revelations, her aides say.

Valerie Trierweiler was admitted on Friday and is expected to remain in hospital for a few days.