JPMorgan Chase has reported a 7.3% drop in profit for Q4 2013 after legal costs relating to the fraudster Bernard Madoff dented earnings gains. 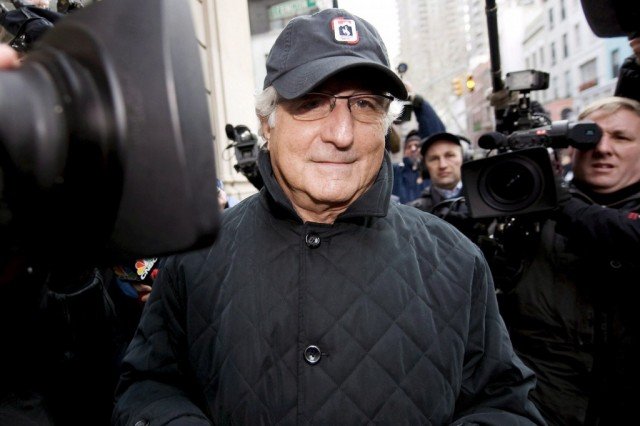 Wells Fargo cut thousands of jobs in the second half of the year in order to boost earnings.

JPMorgan was Bernard Madoff’s principal bank and their business relationship dated back to the 1980s.

Bernard Madoff, 75, is currently serving a 150-year prison sentence in the US after being found guilty of defrauding investors.

Last week, JPMorgan agreed to pay $2.6 billion to settle government and private claims resulting from its handling of Bernard Madoff accounts. The bank was accused of not reporting its concerns about Bernard Madoff’s investment scheme.