Duck Dynasty’s Sadie Robertson, Willie and Korie’s daughter, said the reality show is leading students to pray before lunch at schools across the country.

Sadie Robertson, 16, told an audience in Montgomery on Sunday that young people are forming Duck Dynasty clubs to pray before lunch at school. She said it’s an awesome thing for a TV show to be able to bring prayer into schools. 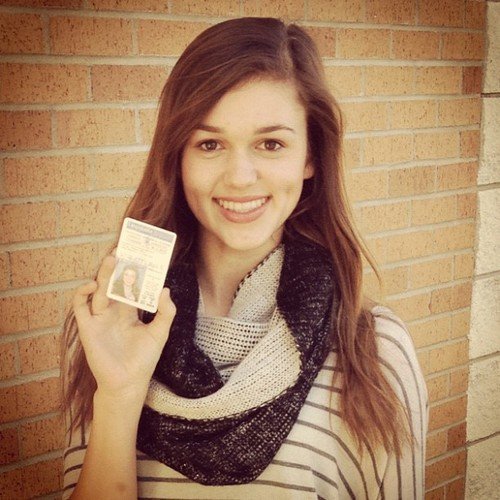 According to the Montgomery Advertiser, Sadie Robertson made the comments during a fundraiser for Prattville Christian Academy.

The teenager said her family has decided not to talk about the controversy resulting from anti-gay comments made by her grandfather, Phil Robertson.

Sadie Robertson said the family, of West Monroe, Louisiana, is glad to be back together because Phil Robertson is the leader and they couldn’t do anything without him.