Indian athletes participating at next month’s Winter Games in Sochi will compete under the Olympic flag, not their national flag.

The three Indians who qualified for the Sochi Games will compete as “independent” athletes, rather than represent their country, after India’s Olympic body failed to schedule elections before the start of the Olympics on February 7.

The Indian Olympic Association was suspended by the IOC in December 2012 for electing tainted officials, notably secretary-general Lalit Bhanot, who spent more than 10 months in jail on corruption charges related to the 2010 Commonwealth Games in New Delhi.

The IOC said last month it would lift the suspension once new elections are held. The Indians have set their general assembly for February 9, two days after the opening of the Sochi Olympics.

“Following the executive board decision in December, the IOC is considering all necessary arrangements for the Indian athletes who have qualified for the Sochi Games to take part as Independent Olympic Participants under the Olympic flag,” the IOC said in a statement on Thursday. 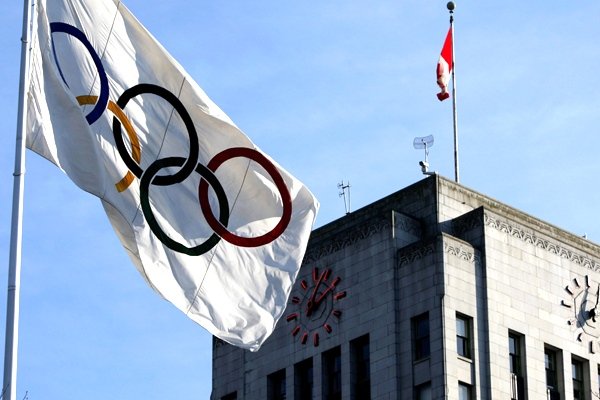 The trio includes Shiva Kesavan, a 32-year-old luger who will be appearing in his fifth Winter Games.

Shiva Kesavan told Indian media that not being able to compete under the national flag was “shameful and pathetic”.

“It is a sad and embarrassing situation that Indian sport has been put in,” he said.

“People around the world know about the failure of our systems and about corruption and bad governance in sports.”

Under pressure from the IOC, the Indian body amended its constitution last month to ban corruption-tainted officials from running for election. Had India not complied, it would have become the first country expelled from the Olympics since South Africa was kicked out more than 40 years ago.

The IOC has made provisions for athletes to compete under the Olympic flag at previous games.

Athletes from the former Netherlands Antilles and marathon runner Guor Marial of South Sudan competed as independents at the 2012 London Olympics. Athletes from East Timor marched under the Olympic flag at the 2000 Sydney Games.