In December, Zhang Yimou, known for directing the Beijing Olympics opening ceremony in 2008, apologized for violating the strict policy.

China introduced the policy in the 1970s to curb population growth.

Until recently, the policy limited most urban couples to a single child. Rural families were allowed to have two children if their first-born was a girl. 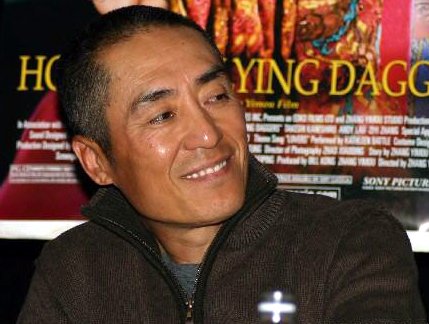 However, last year, China said it would relax the policy – families will be allowed two children if one parent is an only child.

The fine was calculated based on the income of Zhang Yimou and his wife, Chen Ting, when their two sons and daughter were born, the Binhu government said.

Zhang Yimou’s wife – who denied reports he fathered more children with other women – is from Wuxi city.

Zhang Yimou directed some of China’s most successful films, including Hero, The House of Flying Daggers and The Flowers of War.