Former Secretary of Defense Robert Gates has strongly criticized President Barack Obama’s handling of the war in Afghanistan in his new book Duty: Memoirs of a Secretary of War.

In the book, Robert Gates says that the president was skeptical that his administration’s Afghan strategy would succeed.

He was the first Pentagon head to serve presidents of different parties before leaving political office in 2011.

Although Robert Gates describes Barack Obama as “a man of personal integrity” who was right in his decisions regarding Afghanistan, he says that the president was uncomfortable with the wars in Iraq and Afghanistan, which he inherited from the Bush administration.

Robert Gates also says Barack Obama was distrustful of the military that was providing him options. 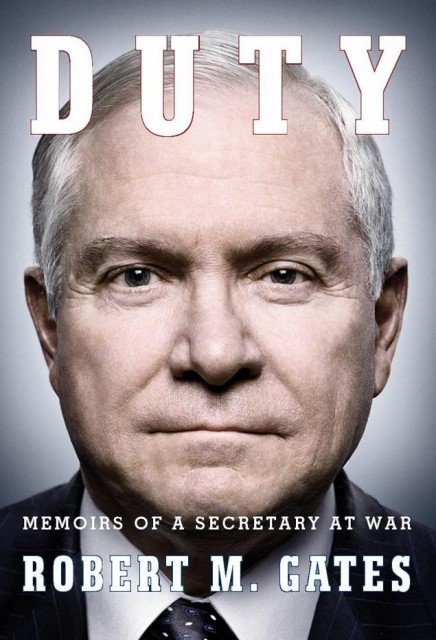 He writes in the memoir that in March 2011 Barack Obama did not trust General David Petraeus – the US military commander in Afghanistan in 2010-11 – and “could not stand” Afghan President Hamid Karzai.

Barack Obama “doesn’t consider the war to be his”, Robert Gates writes of a March 2011 meeting in the White House.

“For him, it’s all about getting out.”

According to The Washington Post, the memoir is “in contrast to his subdued, even-keeled public demeanor as Pentagon chief”, and Robert Gates “strikes an often bitter tone in his memoir”.

In the book, Robert Gates voices frustration at the “controlling nature” of Barack Obama’s White House, which he says constantly interfered in Pentagon affairs, even though civilian aides lacked knowledge of military operations.

The White House national security staff “took micromanagement and operational meddling to a new level,” Robert Gates writes, comparing their approach to that of the Nixon era of the 1970s.

“All too early in the administration,” Robert Gates writes, “suspicion and distrust of senior military officers by senior White House officials – including the president and vice president – became a big problem for me as I tried to manage the relationship between the commander-in-chief and his military leaders.”

However, Robert Gates does give credit to the president for approving the raid on Osama Bin Laden’s compound in Pakistan – which he himself initially opposed – describing it as “one of the most courageous decisions I had ever witnessed in the White House.”

Robert Gates is also effusive in his praise of former Secretary of State Hillary Clinton.