Among adults 18-49, Duck Dynasty brought in 4.5 million viewers, according to Hollywood Reporter. 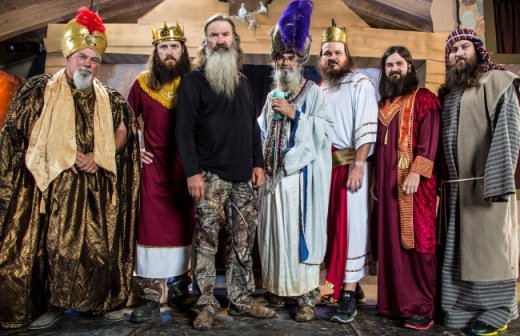 However, Duck Dynasty Christmas Special was still down from several of the highs of 2013. The reality show hit a series high back in August with 11.8 million viewers, with a previous record set in April with 9.5 million.