Elton John’s concerts in Russia “will go ahead as planned” despite concerns over the country’s crackdown on gay rights, the Russian promoters announced.

Elton John vowed last month to raise the issue on stage when he plays tonight’s sold out date in Moscow and a show in the Volga city of Kazan on Saturday. 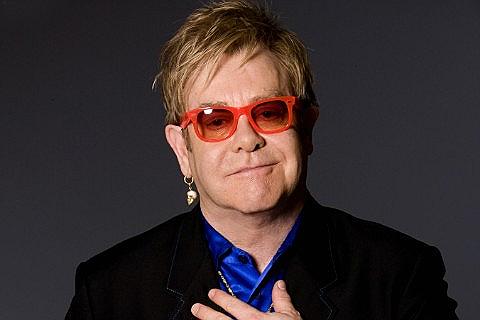 Elton John’s concerts in Russia will go ahead as planned

The singer said he also planned to “meet with the LGBT community” there.

Russian promoters, SAV Entertainment, issued a statement reassuring fans that the two shows would be going ahead.

“Despite the groundless rumors spread by the internet and media that Elton John’s concerts in Russia could be cancelled, the organizer assures you that Elton John’s shows in Moscow and Kazan will go ahead as planned,” it said.

Elton John will be the first major Western star known for his support of gay rights to play in Russia since the new law, which critics fear could be used to ban any gay rights event.