President Nicolas Maduro has signed a decree controlling the price of new and second-hand cars in Venezuela.

New cars are currently hard to find, and Venezuelans often have to pay very high prices for an used car.

Nicolas Maduro, who previously legislated on the prices of electronics, toys and clothes, has accused criminal gangs of creating artificially high prices in the used car market.

More details will be available when the legislation (decree number 625) is published on Thursday. 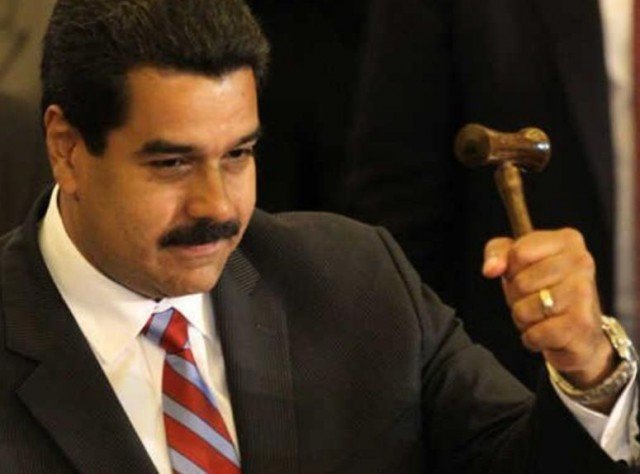 People will be “expressly forbidden to speculate on the prices of second-hand vehicles as though they were new,” Nicolas Maduro told the official Agencia Venezoelana de Noticias.

Those who break the new law will face jail sentences of six to 12 years, Nicolas Maduro said.

The government hopes that the regulations will put a halt to a popular loophole used by Venezuelans to guard against one of the world’s highest inflation rates (21.1% in 2012).

But critics say government intervention will encourage the black market.

They blame the government’s left-wing policies for keeping foreign investment away and hurting the economy.

Nicolas Maduro was elected in March by a narrow margin, succeeding the late President Hugo Chavez, who died of cancer after 14 years in office.

Last month, Nicolas Maduro requested special powers to rule by decree for a year to deal with the economic crisis.

This is the third decree Nicolas Maduro has signed since he was granted the controversial special powers.