Home Business Starbucks to pay $2.76 billion to Kraft Foods in a dispute over... 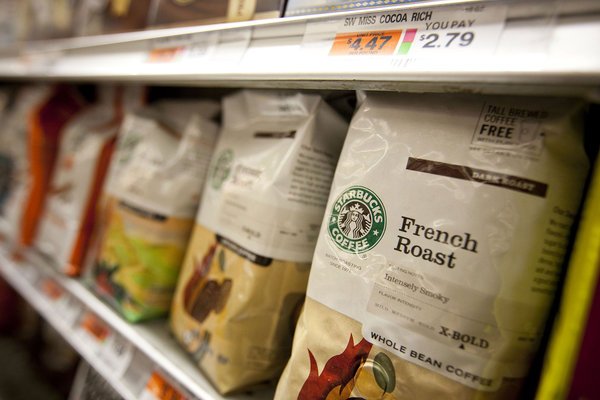