An Australian man who ran an online “wallet service” for storing Bitcoins has claimed hackers stole virtual currency from his site worth more than one million Australian dollars.

The Australian man said 4,100 Bitcoins (US$1.04 million) were taken in two separate attacks.

He said he would not report the theft to police as Bitcoin transactions are virtually impossible to trace.

This has led some users to speculate whether it was an “inside job”. 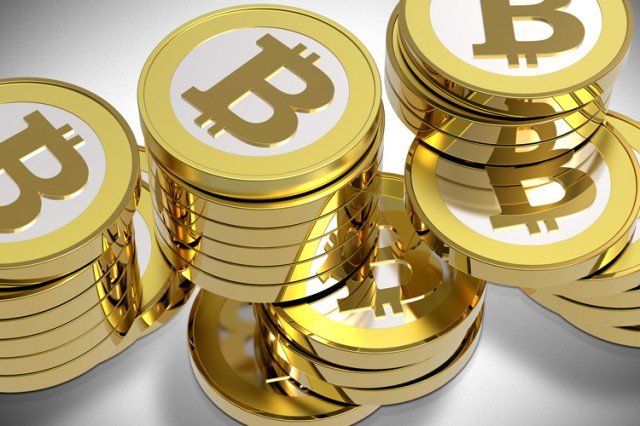 In a radio interview with ABC News the man, who only used his online name TradeFortress, denied being involved.

The Bitcoin virtual currency is increasingly used to pay for things online.

According to the Sydney Morning Herald, the theft occurred on October 27 but users were only alerted this week via a message he posted on the wallet service’s website.

“I know this doesn’t mean much, but I’m sorry, and saying that I’m very sad that this has happened is an understatement.

“Please don’t store Bitcoins on an internet-connected device, regardless if it is your own or a service’s.”

Bitcoin is the most well known of a handful of virtual currencies. The currencies are developed through a computer process called “mining” and can be traded on exchanges or privately between users.