Scott Disick’s mother, Bonnie Disick, died at the age of 63.

A source told the magazine that Scott  Disick, 30, flew from Los Angeles to New York with longtime girlfriend Kourtney Kardashian, 34, to attend the wake on October 30. 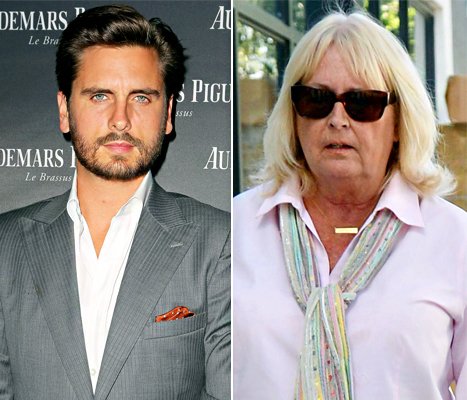 Scott Disick grew up as an only child in Eastport, Long Island, New York, with parents Bonnie and Jeff Disick.