Former Italian PM Silvio Berlusconi got married to Francesca Pascale in a “secret” ceremony “at his house,” according to a report.

According to Daily Mail,Silvio Berlusconi, 77, and Francesca Pascale, 28, got married at a church near his home near Milan three weeks ago.

Silvio Berlusconi’s friend, Marythell Polanco, said she was invited to a ceremony.

“It’s not a civil marriage, but Silvio has a chapel in his house. He was able to do it there and no one knows anything about it,” she said. 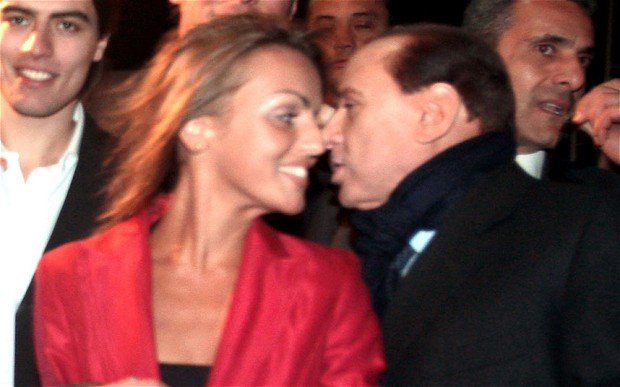 Marythell Polanco said that she could not attend “because I was in labor with my son. But anyway I sent my congratulations. They got married two or three weeks ago- on 8th or 9th October.”

“Many people were taking advantage of him,” Francesca Pascale said, according to Reuters.

“I had to intervene. They were paying 80 euros [$110] a kilo for string beans, can you believe it? Huge crates of fish were being delivered to the house when everyone knows the president doesn’t eat fish, he even hates the smell,” Francesca Pascale said.