According to Spanish media, the NSA secretly monitored 60 million phone calls in Spain in one month.

They say the NSA collected the numbers and locations of the caller and the recipient, but not the calls’ content.

This comes as a EU parliamentary delegation prepares for a series of meetings in Washington.

The officials from the European parliament’s Civil Liberties Committee will speak to members of Congress to convey concerns and gather information.

Meanwhile a Japanese news agency says that the NSA asked the Japan’s government in 2011 to help it monitor fibre-optic cables carrying personal data through Japan, to the Asia-Pacific region.

The reports, carried by the Kyodo news agency, say that this was intended to allow the US to spy on China – but Japan refused, citing legal restrictions and a shortage of personnel. 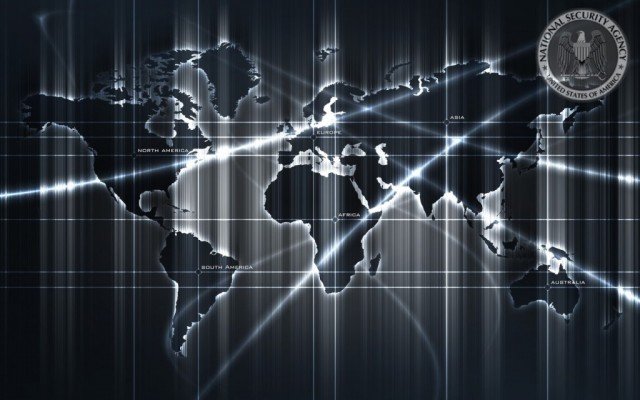 The White House has so far declined to comment on Monday’s claims about US spying in Spain, published in the newspapers El Pais and El Mundo.

It is alleged that the NSA tracked millions of phone calls, texts and emails from Spanish citizens between December 10 2012 and January 8, 2013.

The US ambassador to Madrid has been summoned to meet a Spanish foreign ministry official later on Monday to discuss earlier allegations about US spying on Spanish citizens and politicians.

It follows German media reports that the US was bugging Chancellor Angela Merkel’s phone for more than a decade – and that the surveillance only ended a few months ago.

Angela Merkel is sending her country’s top intelligence chiefs to Washington this week to “push forward” an investigation into the spying allegations, which have caused outrage in Germany.

Britain’s Guardian newspaper reported on Friday that the NSA had monitored the phones of 35 world leaders. Again Edward Snowden was the source of the report.