Miley Cyrus VMA outfits are one of the most popular Halloween costumes in 2013.

While a lot of people are going out and buying Miley Cyrus’ teddy bear leotard, others are thinking about making their boyfriends or husbands dress up as Robin Thicke to really get the point across. 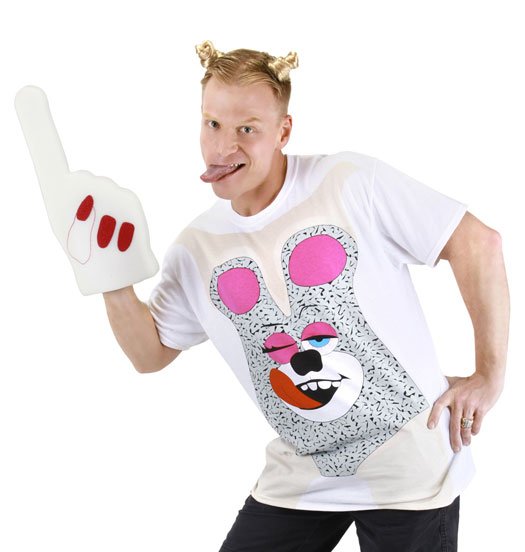 The other most popular Halloween costumes include Duck Dynasty outfits – with beards, bandanas, and “redneck chic”.

Also, foxes (inspired by the What Does the Fox Say YouTube video), characters from Breaking Bad and minions from Despicable Me have rounded out the top 5 most searched for Halloween costumes on Google.