According to Amanda Bynes’ lawyer, the former actress is still going for treatment in a California hospital and will need 18 months to complete that treatment.

Amanda Bynes was diagnosed with schizophrenia, and her parents were attempting to gain a conservatorship, so they could look after her well being.

According to TMZ, Amanda Bynes is far worse off than it initially appeared. She could be detained in a mental health facility for a year and a half receiving said psychiatric treatment.

Her latest court appearance was delayed due to her mental instability. 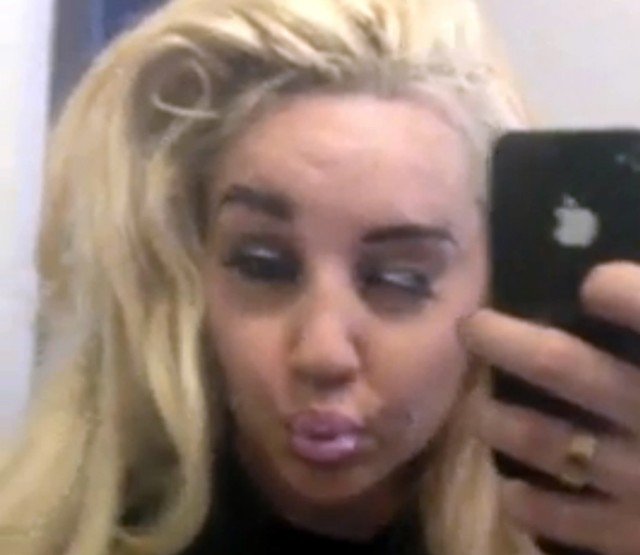 TMZ has reported that the case will be a plea bargain, according to sources close to the case, and that there’s a major weakness in the prosecutor’s end. The case is in connection with the incident that started Amanda Bynes’ spiral, when the actress threw a b**g out of her apartment window in New York City.

However, Amanda Bynes’ mother is actually dropping her bid to gain a permanent conservatorship. According to sources, it’s not because Amanda Bynes is doing well, or that her mother is turning her back on her daughter, but her mom is already protecting her to the best of her ability without the conservatorship.

It’s believed that Amanda Bynes is also on something called an LPS hold, which means that her doctors have control over the former child star, more so than what her mother would have if she had a conservatorship.

So far her mother has exercised her right and has admitted AmandaBynes  to a long-term stay at UCLA Medical Center to get prolonged treatment.