Richard Gere and Carey Lowell have separated and are planning to file for divorce, according to The Hollywood Reporter.

A source close to the couple told Page Six the couple has “been spending time apart for quite some time”. 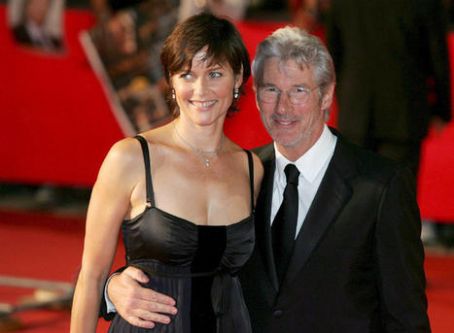 Another source told Page Six Richard Gere, 64, and Carey Lowell, 52, have different lifestyles: “They have a place in Bedford, [N.Y.], and he likes it because it’s quiet and he likes the solitude. She likes being in North Haven in the limelight.”

Carey Lowell and Richard Gere have a 13-year-old son, Homer.