The little one is Mia Robertson. Ten-year-old Mia hasn’t been on the show at all, except sitting around Miss Kay’s table for the family blessing that ends each episode. 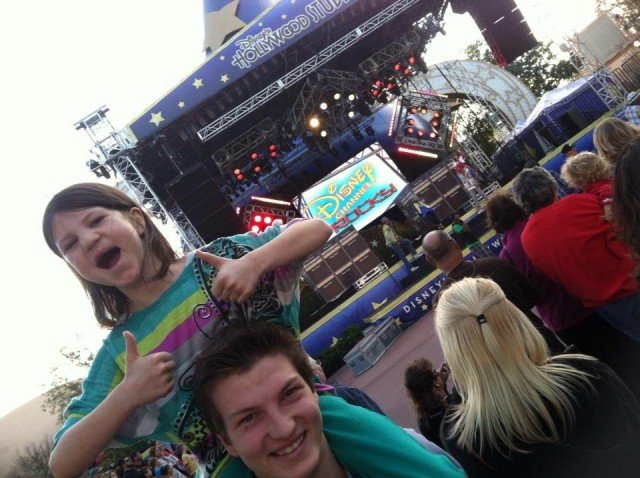 Mia Robertson and her brother Reed

Mia Robertson had a cleft lip (cheiloschisis) and cleft palate (palatoschisis) condition and she had an operation for it.

Reed Robertson is Jase and Missy’s eldest son. He is a senior in high school, playing football, and hanging out with his girlfriend.

Cole Robertson is Jase and Missy’s second child. He has been on the show quite a bit. He is 15, now, and looks so much like Willie’s boy, John Luke, that seeing the two cousins together on camera is always fun. You’ll find him playing video games with John Luke on one episode and, in the same episode, getting a lesson from Granddad Phil on how not to be a “yuppie.”