The report, which cited an unidentified person, claimed that the unit gave gifts and travel subsidies to more than 100 doctors in 14 hospitals in Beijing.

This is the second such allegation made against a Danone unit in recent weeks.

“At the moment we still don’t know the details,” Zhao Qinghua, a spokeswoman for Nutricia in China, was quoted as saying by the Reuters news agency.

“We need to wait to see the outcome of the investigation before we can make our next plans.” 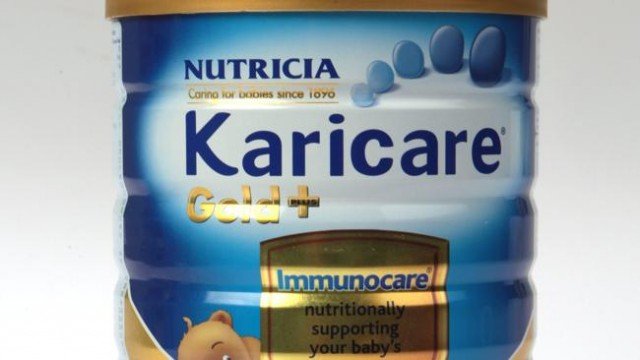 Dumex said it was “shocked” by the allegations and was investigating the claims.

The French food giant has also faced other problems in China this year.

The company also had to issue a precautionary recall of its milk formula products last month after one of its suppliers, Fonterra, said some items may have been contaminated.

According to some estimates, foreign brands now account for about half of all infant milk sales in the country.

However, foreign companies have come under scrutiny recently amid a government-led crackdown on corruption in the healthcare sector.