The figure was revealed as the country unveiled its budget for next year.

The debt should fall back in 2015, and repeated its aim to bring the public deficit below 3% that year, the EU’s deadline for doing so.

The government also said there will be some tax increases for households, but other tax reductions for businesses.

In addition, the budget focuses on tightening public spending, with some 15 billion euros in savings planned, as part of a plan to cut some 18 billion euros off the deficit. 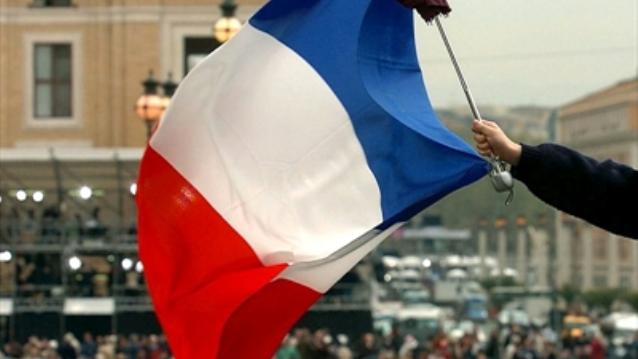 But an economist has warned that next year’s growth figure was no cause for optimism.

“We can’t talk about a recovery as long as economic growth is around 1%,” said Eric Heyer, an economist with the French Observatory for Economic Forecasts.

“Since today, we produce less than five years ago, we are still in recession. That’s the real definition of a recession.

“The real rebound will be when we have a production level well above 2007 and when the economy has started to create jobs again. That’s not in the government’s scenario.”

In other measures, there will be a change in corporate tax policy, with a new levy being introduced based on operating profits.

The much-heralded 75% tax rate on salaries of more than 1 million euros a year will be introduced.

However, this tax will be paid by firms rather than employees.

France is the eurozone’s second largest economy after Germany.

Meanwhile, France will issue 174 billion euros in medium and long-term debt in 2014, compared with an estimated 169 billion euros this year.