Home World U.S. News Why Barack Obama is scared of his wife

President Barack Obama conquered a long-term smoking habit because he was afraid of his wife, he has joked with a UN official.

The jesting admission, which Barack Obama made apparently unaware he was on camera, came at the UN General Assembly in New York on Monday.

Barack Obama privately told a human rights campaigner that he had not had a cigarette in roughly six years.

“That’s because I’m scared of my wife,” the president said with a smile. 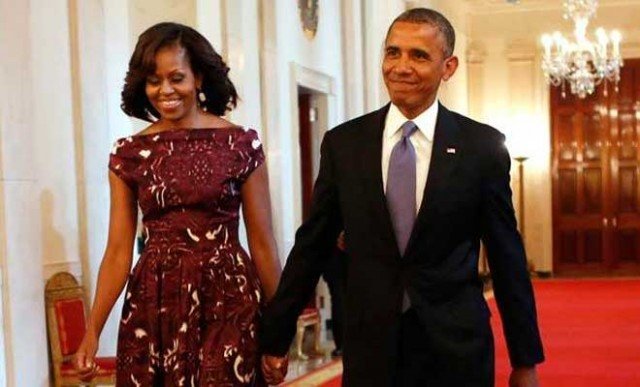 The conversation between Barack Obama and Maina Kiai, the UN special rapporteur on the rights to freedom of peaceful assembly and of association, occurred near an open microphone and was later broadcast by CNN.

Barack Obama has publicly acknowledged his struggles to quit smoking in the past. In 2011, Michelle Obama said her husband had finally overcome the habit.