China has banned the export to North Korea of several weapon-related technologies which could be used in the development of nuclear weapons.

The ministry said the move would help implement UN resolutions on North Korea, and would be effective immediately.

Analysts say the ban shows China taking a firmer line against its ally. 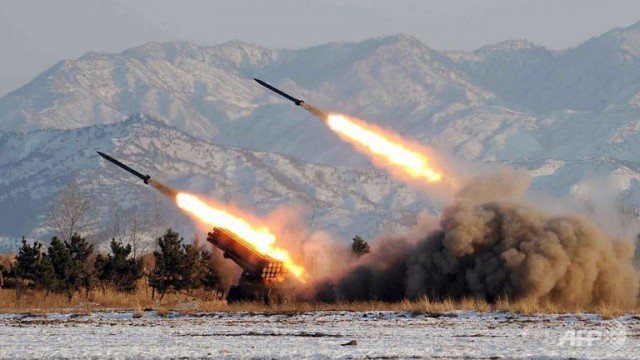 It says the restrictions are developed in accordance with several UN Security Council resolutions on North Korea.

China is North Korea’s only ally and its major trading partner.

Western powers have previously criticized China for not rigorously enforcing UN sanctions imposed on North Korea because of its nuclear programme.

However, relations between Beijing and Pyongyang have been seriously strained in recent months.