Grace Of Monaco release date has been delayed until 2014, according to the Hollywood Reporter.

The movie was due for release in November 2013, making it eligible for next year’s Oscars.

In the film, Nicole Kidman plays Princess Grace of Monaco, formerly known as movie star Grace Kelly, during a crisis in her marriage to Prince Rainier III. 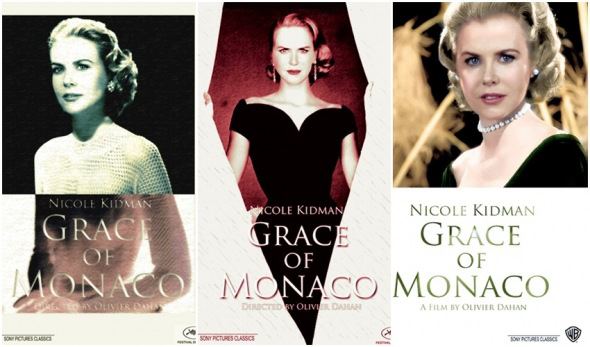 Grace Of Monaco release date has been delayed until 2014

The movie has already been screened at the Cannes Film Festival, where Nicole Kidman was serving on the festival jury.

But it has been met with some resistance by Prince Albert II of Monaco, who criticized the film for being historically inaccurate.

In a statement released earlier this year, Prince Albert and his sisters said Grace Of Monaco contained “major historical untruths and a series of purely fictional scenes”.