Rolf Harris has appeared in court charged with nine counts of indecent assault.

During the brief hearing at Westminster Magistrates’ Court, Rolf Harris, 83, spoke only to answer personal details. 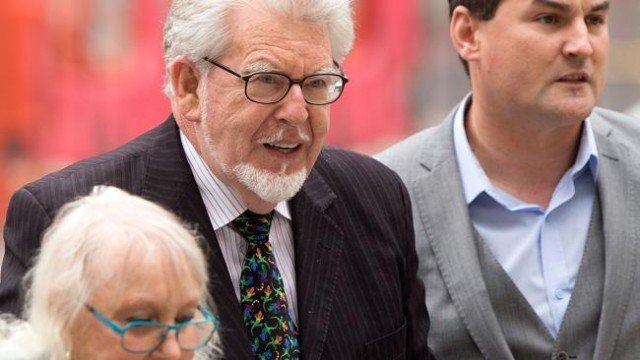 The TV presenter was bailed and his case was referred to Southwark Crown Court where he is due to appear on October 7.

The British veteran entertainer was accompanied to court by his wife Alwen.