Beatles collaborator Jackie Lomax has died at the age of 69.

A statement on the singer-songwriter’s website said he died after a short illness on September 15, in the Wirral, Merseyside, UK.

“For Jackie it was always about the music and he had only recently put the finishing touches to his next album, Against All Odds,” his website said.

“Jackie deeply appreciated the fans who followed him throughout his 50-year career and his family and friends would like to thank each and every one of you for your support and loyalty,” it said. 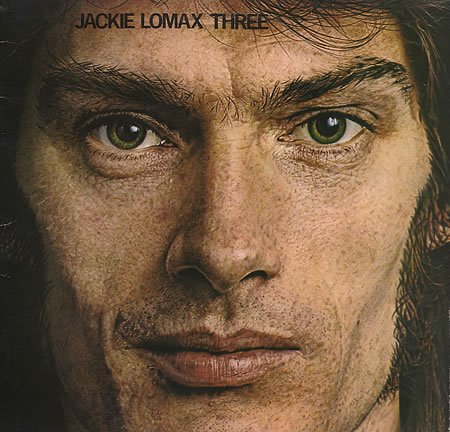 JackieLomax started his music career in Liverpool as part of the Merseybeat scene and played in a number of bands including The Undertakers.

He knew The Beatles from performing at the Cavern Club and was the first act to sign to the Apple label.

“He was a great rocker, a solid out-and-out rock and roller,” he said.

George Harrison took responsibility for his recording career and wrote and produced his debut single.

Jackie Lomax recorded with Harrison, Paul McCartney, Ringo Starr and Eric Clapton but his solo career did not bring the hoped-for hits.

He also sang on The Beatles’ songs Dear Prudence and Hey Jude.

His 50-year music career included touring with The Drifters and Tom Petty.

Jackie Lomax’s funeral will be followed by a remembrance ceremony gig in Liverpool at a later date.