Home Health Taking paracetamol before a workout can stop you overheating 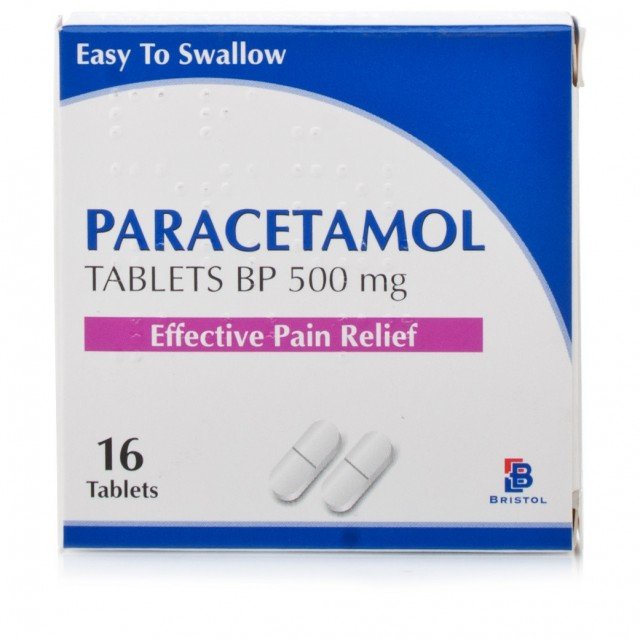