Home Business Empire State Building to be listed on NYSE

The Empire State Building’s owners are planning to sell shares in the company, according to paperwork filed with regulators.

Some 71.5 million shares will be offered at a price of between $13 and $15 each. The final price will reportedly be set on October 1.

The landmark New York City skyscraper is the company’s most important asset.

The Empire State Building was opened during the Great Depression in 1931 and was the world’s tallest building until 1972 when the World Trade Center claimed its crown.

It is perhaps best known for its starring role in the 1933 movie version of King Kong. 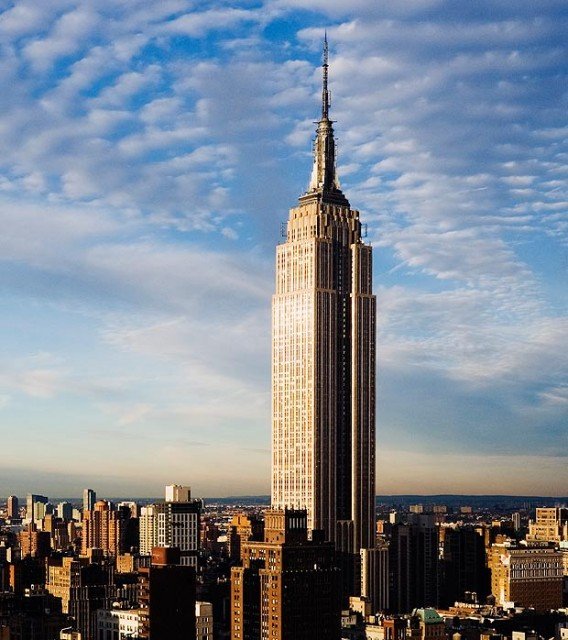 The Empire State Building has also featured prominently in other films such as Sleepless in Seattle and An Affair to Remember.

Empire State Realty Trust, which is a real estate investment trust, holds more than 18 other properties in its portfolio.

Its initial public offering has taken two years to come to market because of opposition from a small group of investors.

But it is expected to be one of the largest initial public offerings of a US real estate investment trust.

An investor said he was “very satisfied” with the prospectus.

“I voted for the REIT [Real Estate Investment Trust],” Barrett Browd, who owns units in the Empire State Building said.

“I felt that it was a good time to cash in.”