Heavyweight boxing legend Ken Norton, who beat Muhammad Ali, has died at the age of 70, his son announces.

Ken Norton, who had been in poor health following a series of strokes, died at a care facility in Las Vegas, Nevada.

He broke Muhammad Ali’s jaw in their first bout in San Diego, California, in 1973, which Ken Norton won.

In their last meeting on September 1976 at New York’s Yankee Stadium, Muhammad Ali won a narrow and controversial decision to retain the heavyweight title. 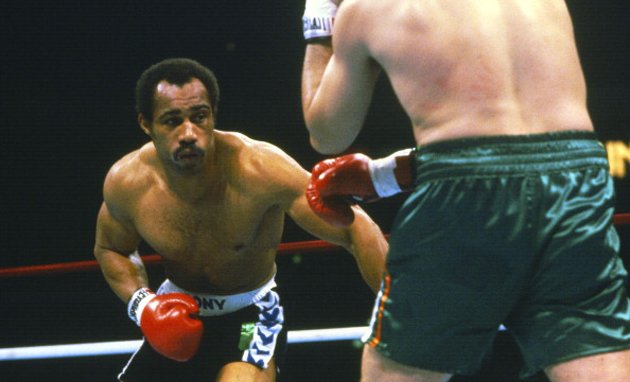 Ken Norton began boxing during his time in the US Marines, and turned professional shortly after he left the military in 1967.

He won a heavyweight title in 1977, but lost the following year in a classic 15-round fight with Larry Holmes.

After his boxing career ended, Ken Norton appeared in several movies and became a fight commentator.

Ken Norton had five children, one of whom went on to play professional football and now coaches in the National Football League for the Seattle Seahawks.