Syria has given Russia new “material evidence” that rebels have used chemical weapons, a Russian minister has said.

Deputy Foreign Minister Sergei Ryabkov also said a report by UN inspectors on the alleged use of chemical weapons was “politicized, biased and one-sided”. 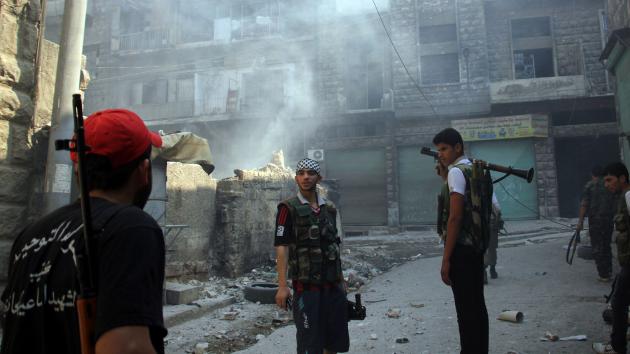 Sergei Ryabkov said the inspectors had only looked at evidence of an alleged attack on August 21, not three previous incidents.

The UN team found that the nerve agent Sarin was used in the August 21 attack.

The report, however, did not apportion blame for the attack but Western nations blame the government forces of Syrian President Bashar al-Assad.

Damascus – backed by Russia – says opposition forces are to blame.