Left-wing musician Pavlos Fyssas has been stabbed to death in Athens and the suspect is a member of the Greek neo-Nazi party Golden Dawn.

Social tensions have risen as Greeks deal with years of austerity measures.

Greece’s Public Order Minister, Nikos Dendias, has cancelled a trip to Rome. He said the situation was critical.

The minister expressed his deep regret over the incident, and said the government would soon put forward a new law against political violence and armed groups.

Greece’s Socialist Party, which is the second party in the governing coalition, has said that Golden Dawn should be considered a criminal group.

The killing occurred ahead of further strikes against government plans to cut thousands of public sector jobs. 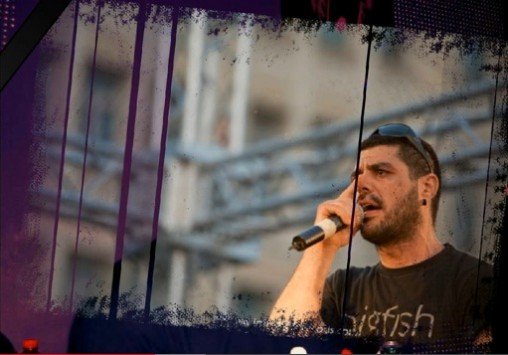 Pavlos Fyssas, an anti-fascist and hip-hop artist, was stabbed outside a cafe shortly after midnight local time in the western Athens district of Keratsini.

Reports say that after a dispute over football, there was an altercation between different groups of people. The victim was attacked by a group of 15 men.

A 45-year-old man, who police say has admitted supporting Golden Dawn, has confessed to the crime.

Before being pronounced dead, the victim had identified his attacker to police.

Anti-fascist demonstrators gathered on Tuesday night and are planning another rally later on Wednesday.

Golden Dawn has frequently been accused of violence towards left-wing activists and immigrants and is blamed for vigilante attacks.

Europe’s top human rights body, the Council of Europe, has said there are grounds for Golden Dawn to be made illegal.

But the party has 18 MPs. Its popularity has grown during Greece’s financial crisis. The government fears banning the party could drive it underground and increase its support.

Doctors, teachers and municipal rubbish collectors were among those taking part in the latest stoppage called by the civil servants’ union, which is due to last two days.