Swiss drugmaker Novartis says it is investigating claims that its eye care unit, Alcon, bribed doctors in over 200 hospitals in China to promote its lens implants.

On Tuesday, a Chinese newspaper alleged that Alcon paid doctors “research fees” through a third-party for fake clinical trials that never took place.

This is the second such allegation to be made against Novartis recently.

The latest report was also carried by the same paper. 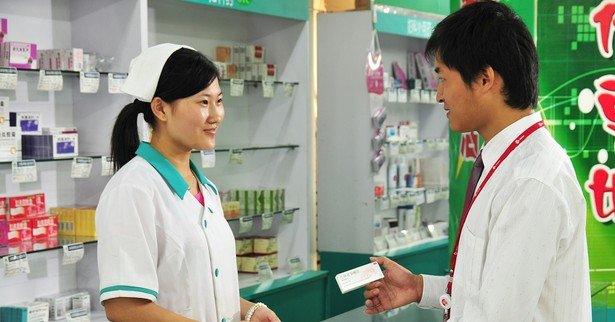 “Alcon does not tolerate activities that are not in compliance with the laws and regulations in the markets where we operate,” Novartis said in a statement.

“When any inappropriate activities are identified, we take swift remedial action.”

Novartis is the latest pharmaceutical company to come under scrutiny in China.

It cited a former employee of the firm, identified by a pseudonym, as saying the firm paid out 30 million yuan ($4.9 million) as bribes to doctors to prescribe its drugs.

Eli Lilly said it had launched an internal probe last year after a former manager made similar allegations against it. It said that while it had not been able to verify the allegations it was continuing to investigate them.

In July, Chinese authorities accused British drug giant GlaxoSmithKline (GSK) of bribing doctors to boost sales of some of its drugs in the country.

GSK is alleged to have directed up to $500 million through travel agencies to facilitate bribes to doctors and officials.

The company has admitted that some senior executives in its China office appear to have broken the law.

GSK has said that it is co-operating with the authorities.