Miley Cyrus and Liam Hemsworth have officially announced that they have ended their engagement on Monday.

Representatives for both Miley Cyrus and Liam Hemsworth confirmed that the relationship was over to People magazine.

The announcement comes after Miley Cyrus, 20, and Liam Hemsworth, 23, have endure several split rumors since getting engaged last year after dating for two years. 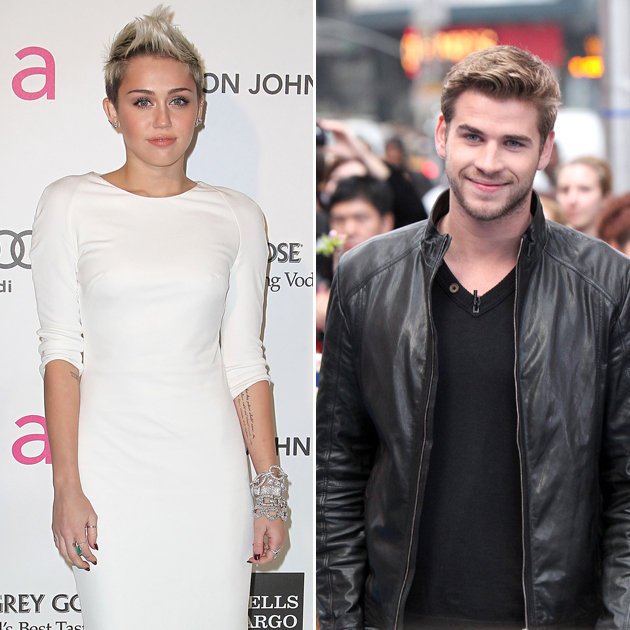 Liam Hemsworth proposed to Miley Cyrus with a 3.5 carat Neil Lane engagement ring in May 2012, and at the time the Hannah Montana star gushed about her future with the hunky Aussie star.

“I’m so happy to be engaged and look forward to a life of happiness with Liam,” she told People magazine.

Miley Cyrus and Liam Hemsworth first met on the set of the 2010 romantic drama The Last Song, and began dating not long after.

But in the last year, they have seemingly struggled with their relationship, breaking up and getting back together several times as each one continues in different directions of their careers.

And now as news of the split emerges, it seems that Liam Hemsworth may have already moved on.

Liam Hemsworth was seen getting very close to Mexican actress Eiza Gonzalez, also 23, as he partied at VIP club Bungalow in Las Vegas on Saturday night.