Microsoft has launched a US marketing offer for people to exchange “gently used” iPads for its products such as Surface tablets.

Microsoft is offering at least a $200 token to go towards products such as the Surface RT and the Surface Pro.

One US-based analyst expressed doubts that many people would swap their iPad for a Microsoft product.

“Do I think that many people will take [Microsoft] up on this offer? In a word, no,” said Gartner mobile device analyst Van Baker. 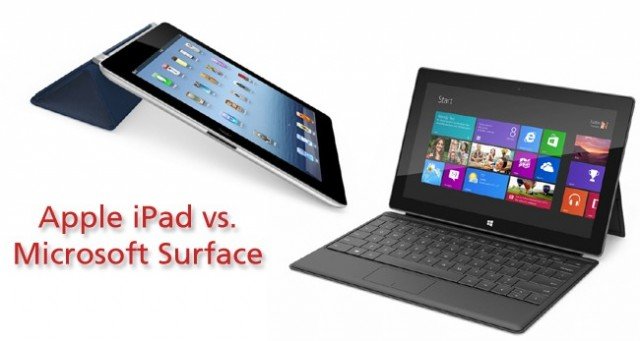 “The app ecosystem is the problem for Microsoft and this offer doesn’t fix that problem.”

There was a far greater range of mobile apps available for iPads than for Windows devices, giving Apple a competitive edge, said Van Baker.

Microsoft has been engaged in an aggressive US marketing campaign to try to tempt Apple iPad users to buy Windows-based tablets.

In the first quarter of this year, Apple shipped 19.5 million iPads, compared with 900,000 Microsoft tablets.

Although Microsoft announced a revenue of $853 million on Surface sales in its latest financial regulatory filing, the company took a $900 million loss after failing to shift Surface RT devices.

Microsoft’s $200 gift certificate offer is valid in its bricks and mortar stores. A Surface RT tablet costs $349, and a Surface Pro retails at $799.