Home Entertainment Nelson Mandela new biopic shows him as a womanizer and being violent... 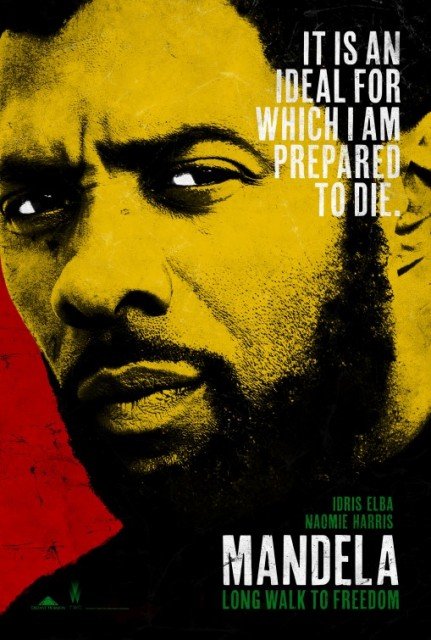