At Ouachita Christian, Monroe, Louisiana, where Jase and Missy Robertson’s son Reed is a senior, the Duck Dynasty stars blended in with the crowd Friday night to watch Ouachita Christian’s victory against Block. 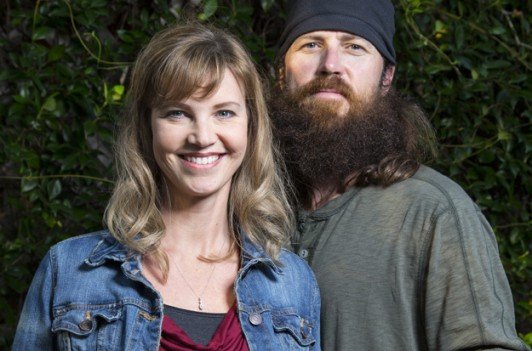 Jase Robertson mentioned that he thinks Reed will end up at LSU and forgo opportunities to continue playing football at the FCS level.