International Olympic Committee (IOC) has reinstated wrestling as an Olympic sport for the 2020 and 2024 Games after being voted in ahead of baseball/softball and squash.

IOC members conducted a secret electronic ballot on the issue in Buenos Aires.

Wrestling had been dropped from the 2020 Olympic programme in February after the IOC assessed the performance of all 26 sports at London 2012. 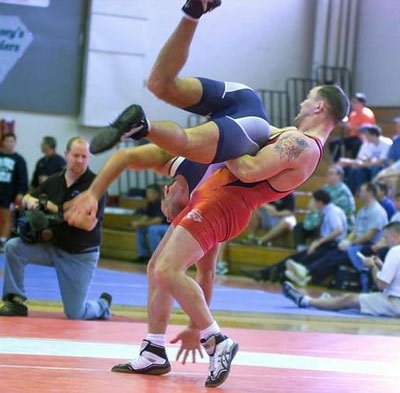 On Saturday, the organization’s 125th session awarded Tokyo the 2020 Games.

Wrestling – which was the favorite – received a majority of 49 votes, while a combined baseball/softball bid got 24 votes and squash 22.

The sport – one of the original disciplines at the Ancient Olympics – had been due to end its Olympic participation at Rio 2016 following its dismissal by the IOC earlier this year.