US car sales jump to near six-year high in August as consumers grew more confident about an economic recovery.

Sales jumped 17% from a year ago to 1.5 million vehicles. That translates to sales of some 16 million a year.

US economic growth has been picking up pace indicating the world’s largest economy may be getting back on track.

Revised figures released last month showed that the US economy grew at an annualized pace of 2.5% in the second quarter of the year – more than double the pace recorded in the previous three months 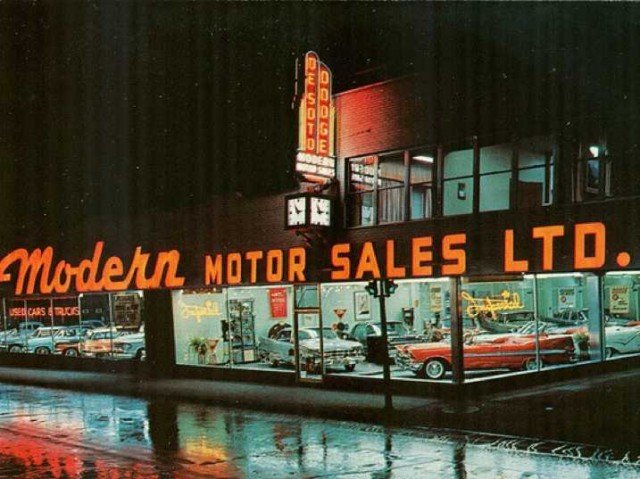 The US is the world’s second-biggest car market. However, the sector suffered i the years following the 2008 – 09 global financial crisis.

The crisis resulted in a sharp slowdown in the US economy and a rise in unemployment levels in the country.

Those factors dented consumer confidence and saw them cut back on their spending.

But the US economy has now been showing signs of a sustained recovery.

The jobless rate has been going down, while other key indicators such as manufacturing and property prices have been picking up.

Industry players said that had helped boost confidence among consumers.

They added that the sales were also being boosted by the fact that people need to replace ageing cars after putting off purchases in recent years in the wake of the crisis.

“They need new transportation, and they’re feeling confident about the jobs and secure about their careers.”

The average age of vehicles in the US is currently at a record 11 years.