The retired basketball player said meeting “my friend Kim”, who is a basketball fan, was part of his “basketball diplomacy tour”.

Dennis Rodman told reporters he would not be discussing the case of jailed Korean-American Kenneth Bae with Kim Jong-un.

Dennis Rodman, a former NBA star, spent time with Kim Jong-un in March while filming a documentary with a US media company. 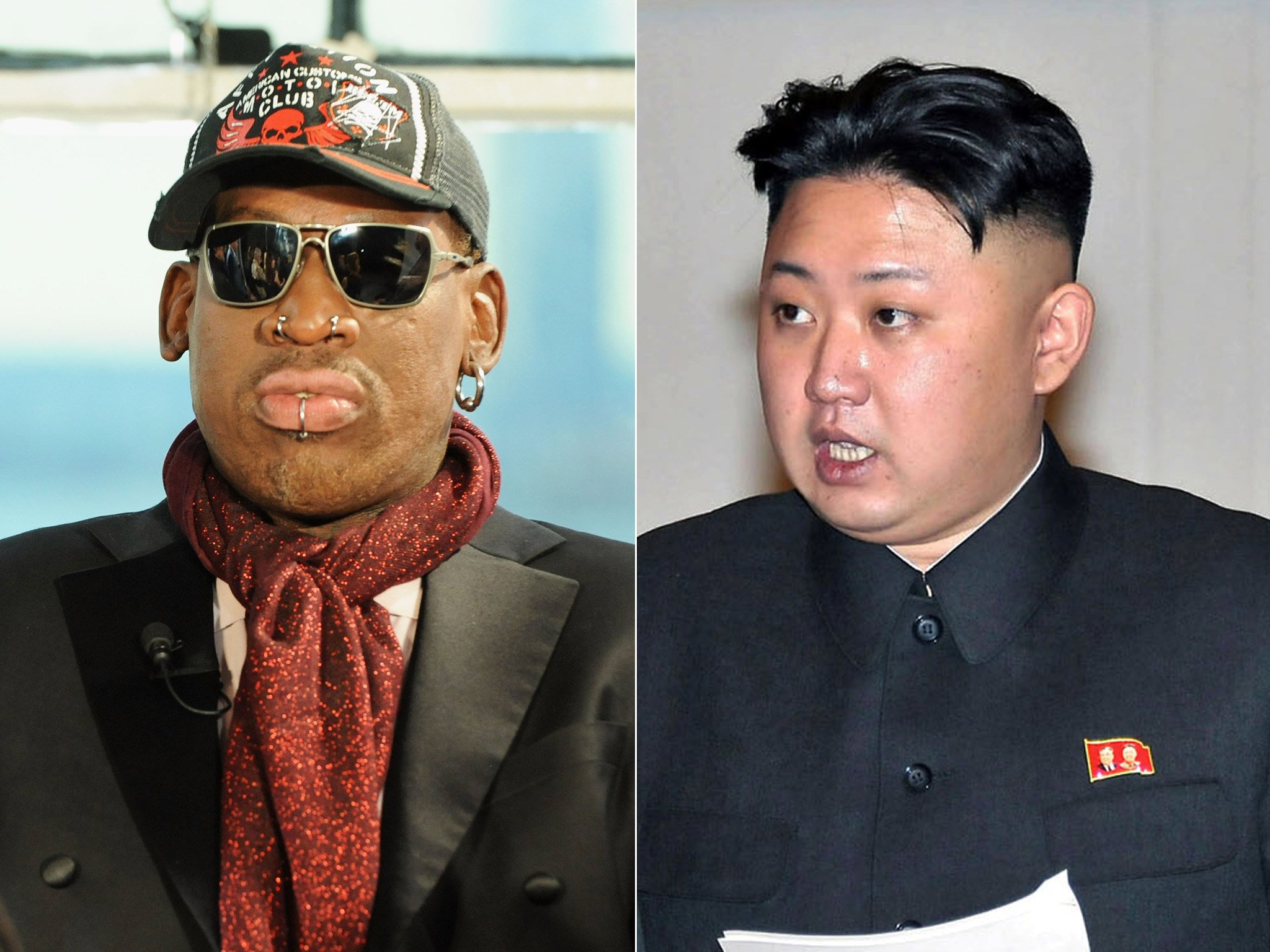 Dennis Rodman remains the most high-profile American to meet Kim Jong-un since the leader took over after his father died in 2011.

On his way from Beijing, China, to Pyongyang, North Korea, on Tuesday, Dennis Rodman told reporters: “I just want to meet my friend Kim, the marshal, and start a basketball league over there.”

“I have not been promised anything. I am just going there as a friendly gesture.”

Asked if he was going to discuss the jailed American, Dennis Rodman said: “I’m not going to talk about that.”

Robert King was expected to appeal for the release of Kenneth Bae, 45, sentenced to 15 years of hard labor in May, on humanitarian grounds.

His trial and conviction came at a time of high tension between the US and North Korea, in the wake of the communist state’s third nuclear test.