Recent reports claim that Justin Bieber has been attacked in a nightclub in his native Canada.

Justin Bieber, 19, was mingling with patrons in a Toronto nightspot at 3 a.m. on Saturday when an angry man charged at him. 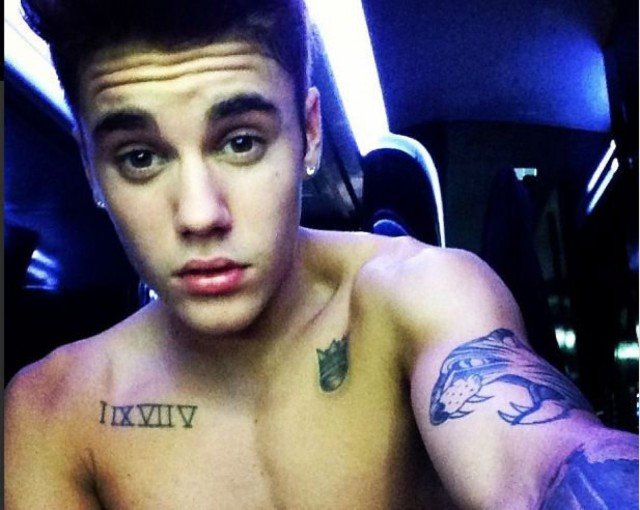 His rival got a hold of his shirt but was prevented from tackling Justin Bieber by quick acting bouncers, who grabbed the assailant and dragged him to the floor.

In pictures shown on TMZ, Justin Bieber then appears to land some sneaky kicks while his opponent is on the ground.

According to eyewitnesses, Justin Bieber had left the safety of the club’s VIP section to mingle with ordinary clubgoers.

This is when the angry young man rushed at him, grabbed his shirt and attempted to take him to the floor.

While his assailant was escorted out of the club, Justin Bieber soon made his way home of his own accord.

According to reports, police were never called about the nightclub fracas.