Fonterra, New Zealand’s main dairy exporter, has found a strain of bacteria causing botulism in some of its products, including infant formula and sports drinks.

It has led to a global recall of up to 1,000 tons of dairy products across seven countries, including China.

Fonterra has not named the eight companies affected.

The whey product was produced in May 2012, with a dirty pipe at one of its processing plants in Waikato responsible for the contamination, the company said. 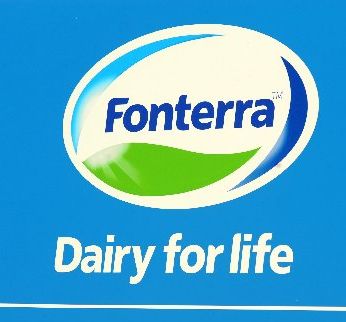 Nutricia has locked down all five batches of formula believed to contain the tainted product and says none of its product was actually sold.

Fonterra – the fourth largest diary company in the world – says it has urged its customers to urgently check their supply chains.

“Our focus is to get information out about potentially affected product as fast as possible so that it can be taken off supermarket shelves and, where it has already been purchased, can be returned.”

Fonterra is a major supplier of bulk milk powder products used in milk formula in China.

Chinese consumers have a special interest after a tainted milk formula scandal in 2008 killed six babies and made some 300,000 infants sick.

The Chinese authorities have already ordered domestic importers to recall all milk products that could be affected.

Fonterra’s chief executive, Theo Spierings, plans to fly to China on Saturday to deal with the fall-out.

Botulism is a rare paralytic illness caused by a toxin which is very poisonous to humans.